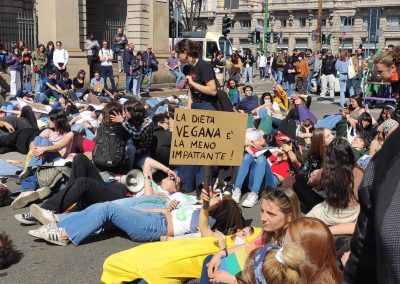 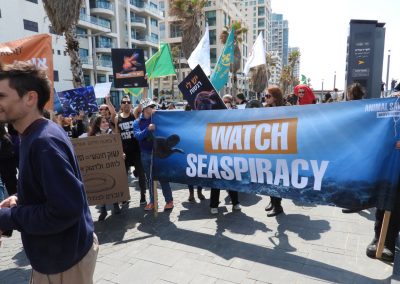 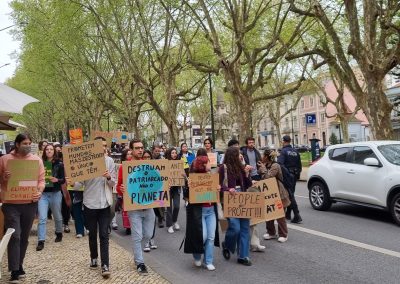 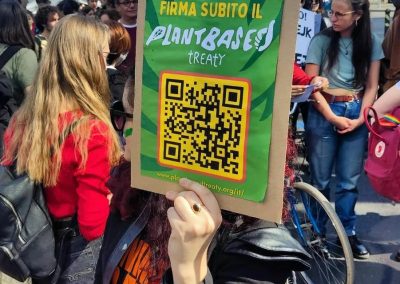 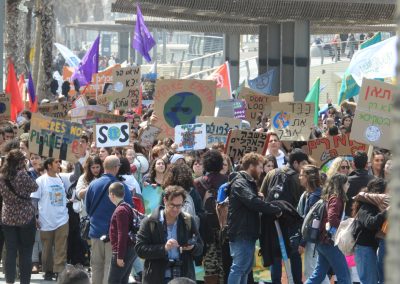 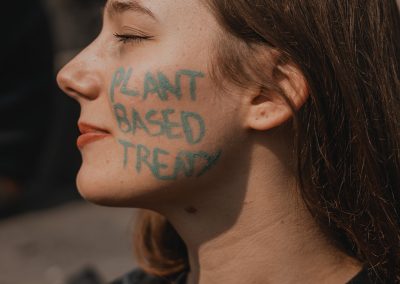 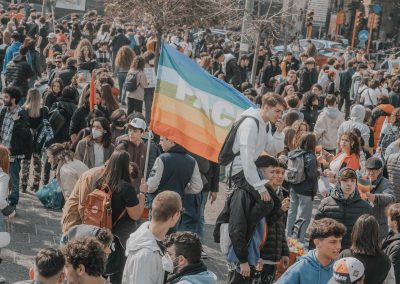 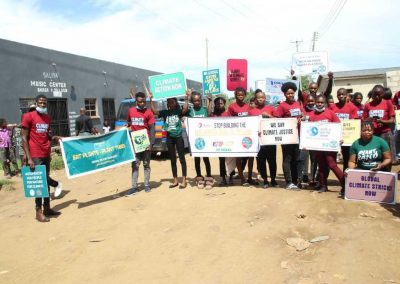 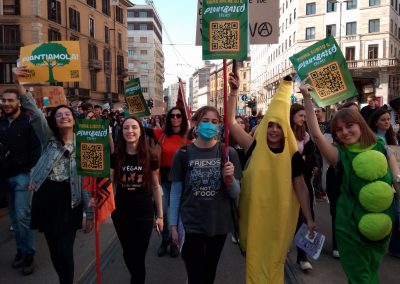 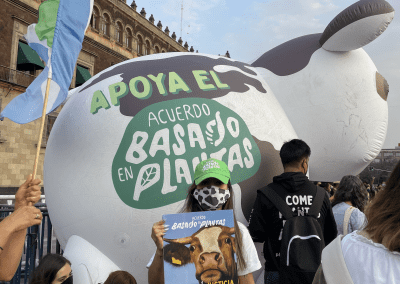 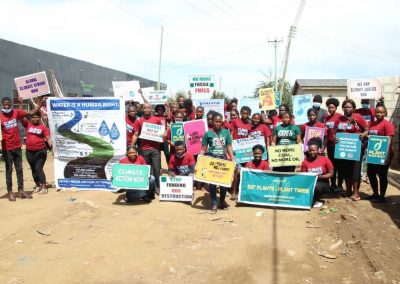 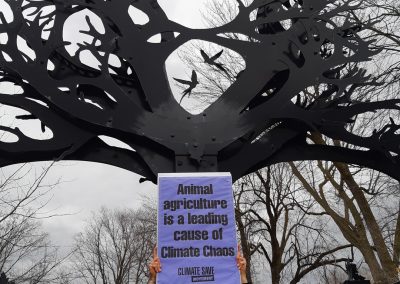 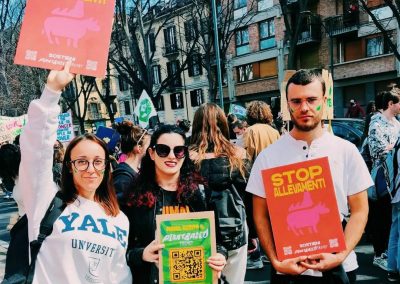 Stop climate change. Limit global warming. Take urgent action. It’s the drumbeat that the youth movement has been sounding since 2018 when Greta Thunberg set up camp outside the Swedish Parliament.

On Friday, March 25, scores of young climate activists around the world returned to the streets for this year’s worldwide youth climate strike in more than 600 locations.

The need to tackle the climate crisis has grown increasingly urgent with the Intergovernmental Panel on Climate Change (IPCC) Impacts report, published this February, stating that climate change is intensifying and the world is far behind on the goal to keep temperature increases below 1.5 degrees Celsius — a global commitment agreed in Paris in 2015. Here you can find our summary of the latest IPCC report.

Why Are We Protesting?

The goal of the strike is to put pressure on policymakers and governments around the world, to make them listen to the scientists, and then to take forceful action to limit global warming. Every year, the strike has a different theme — and this year, it’s #PeopleNotProfit.

Environmental injustice continues to be a major issue around the world. Global warming is affecting most those that have contributed the least to climate change.

We strike because we care for our planet and for each other. We have hope that humanity can change, avert the worst climate disasters and build a better future.

Every day there are more of us and together we are strong. Everyone is welcome.

Everyone is needed. No one is too small to make a difference.

Where Can I Future Protests Near Me?

The events take place in cities around the world. Check the Fridays For Future map to find registered protests near you.

If there aren’t any close enough, you can start your own. As Greta once said: “You’re never too small to make a difference.” If you’re thinking of setting up your own protest, Fridays For Future has some very helpful resources here, including where to strike, whether you need permission, how to stay safe, and more.

Plant Based Treaty Resources and Materials

Check out the PBT placards to use in your strike here.

Can I Still Show Support if I Can’t Go to a Protest?

There are loads of ways you can get involved, without even leaving the house. You can change your social media profile picture, striking indoors with a sign posting on social media (using hashtags such as #ClimateStrikeonline, #PlantBasedTreaty, #Digitalstrike), and sharing the Plant Based Treaty calls to action. 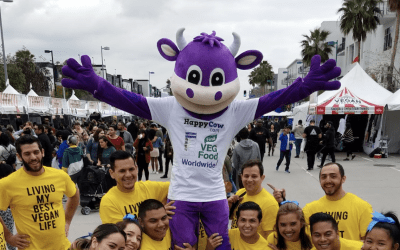 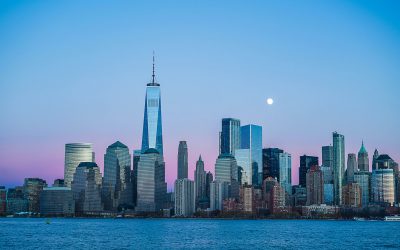 5 Cities Endorsing The Plant Based Treaty 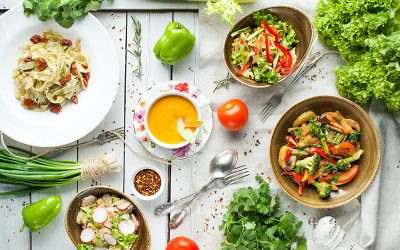