Invite Vancouver to endorse the Plant Based Treaty

Councillors in Vancouver can build on this commitment to promote and preserve the health of the city and the planet by endorsing the Plant Based Treaty.

Plant Based Treaty is endorsed by 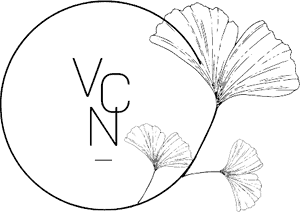 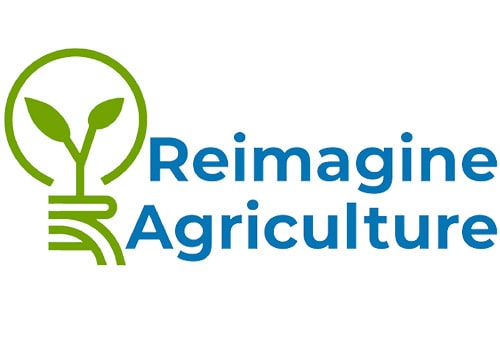 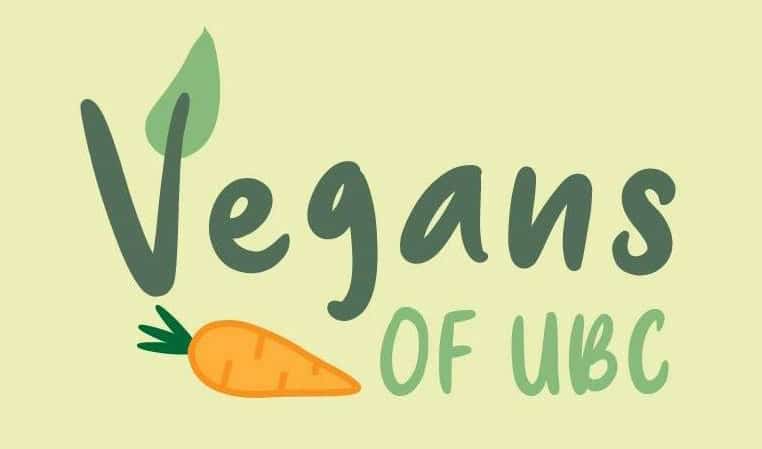 JOIN THE PLANT BASED TREATY TEAM
IN VANCOUVER 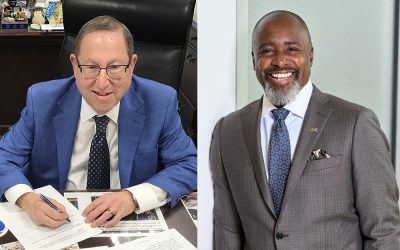 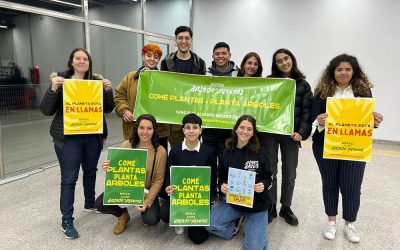 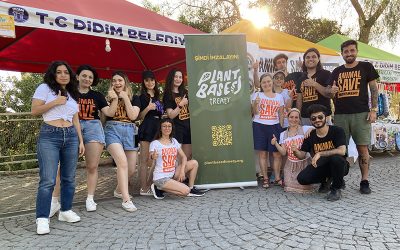 “Ethically, all unnecessary methane sources have to be cut as fast and far as feasible. That means global veganization is now a survival imperative.”