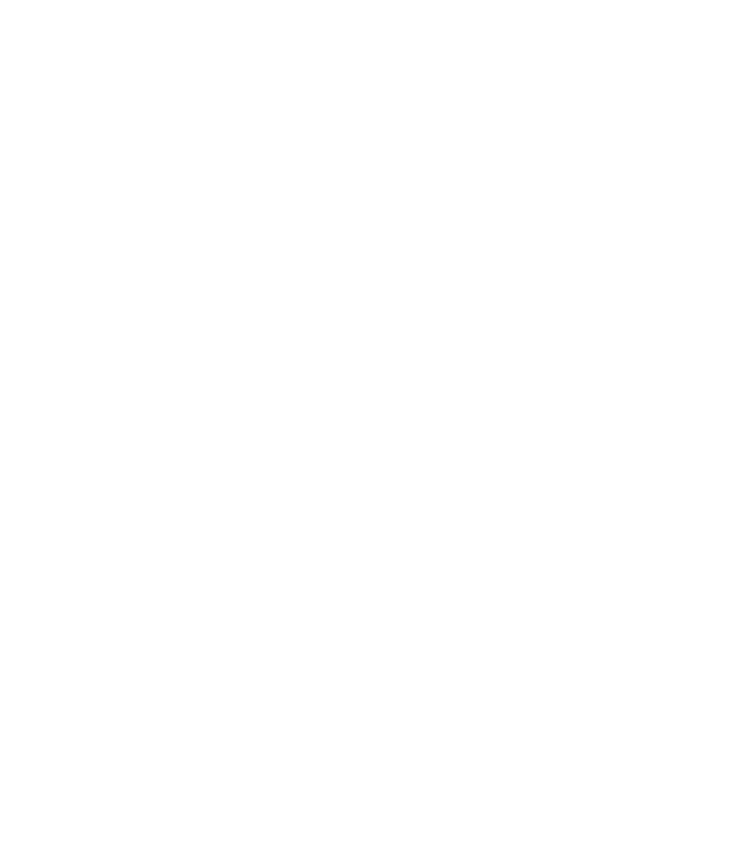 The Plant Based Treaty

As a companion to the UNFCCC/Paris Agreement, The Plant Based Treaty initiative is a grassroots campaign designed to put food systems at the forefront of combating the climate crisis. Modeled on the popular Fossil Fuel Treaty, the Plant Based Treaty aims to halt the widespread degradation of critical ecosystems caused by animal agriculture and to promote a shift to healthier, sustainable plant-based diets. We are urging scientists, individuals, groups, businesses and cities to endorse this call to action and put pressure on national governments to negotiate an international Plant Based Treaty.

Stop the problem increasing
No land use change, including deforestation, for animal agriculture

Translations of the Plant Based Treaty:

Don’t see your language here? Contact us to help with a translation. 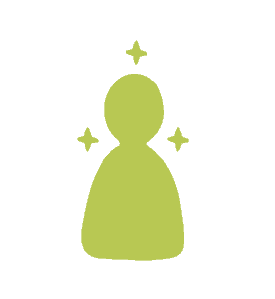 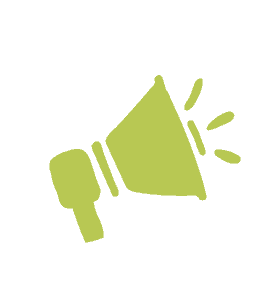 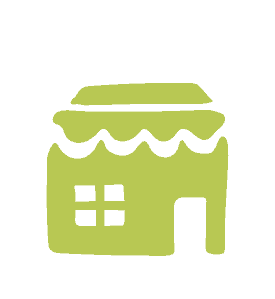 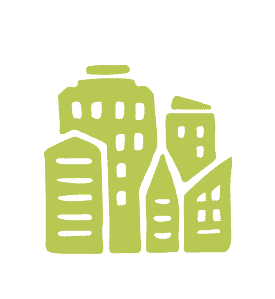 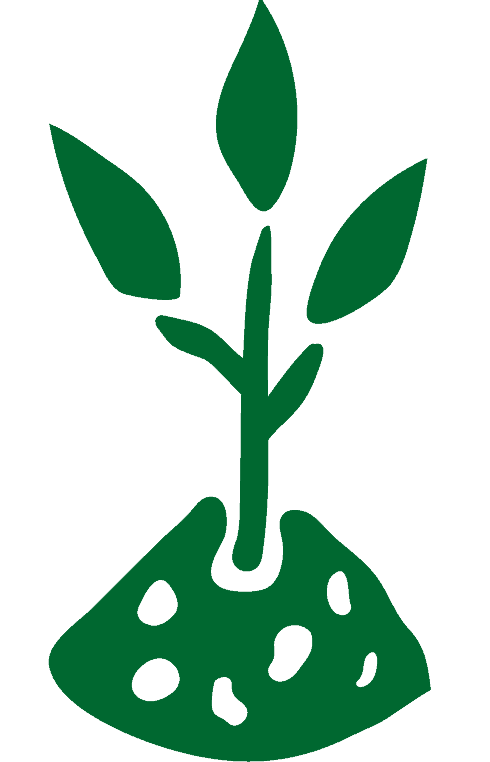 ‘A vegan diet is probably the single biggest way to reduce your impact on planet Earth, not just greenhouse gases, but global acidification, eutrophication, land use and water use.’
– Joseph Poore, Oxford University

‘A vegan diet is probably the single biggest way to reduce your impact on planet Earth.’
– Joseph Poore, Oxford University