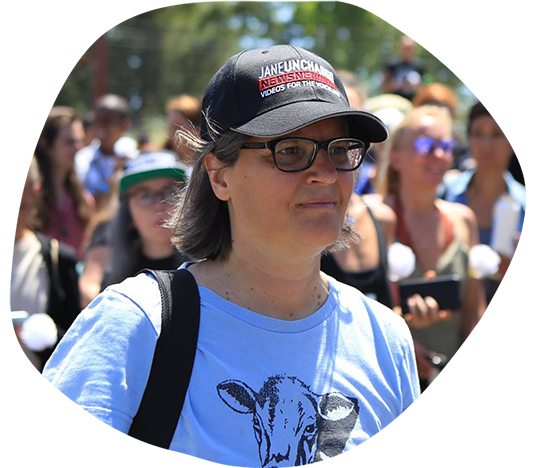 Anita Krajnc is the co-founder of Toronto Pig Save and the Executive Director of the Animal Save Movement, a worldwide network of Save groups bearing witness to farmed animals and promoting veganism and love-based, grassroots activism. Anita helps coordinate global campaigns such as the Plant Based Treaty. Anita received her Ph.D. in Political Science from the University of Toronto, is a staunch follower of Leo Tolstoy, Mahatma Gandhi and Cesar Chavez. Anita has also been an assistant professor at Queen’s University (Ontario), where she has taught university courses on social movement strategies and tactics.

All articles by Anita Krajnc 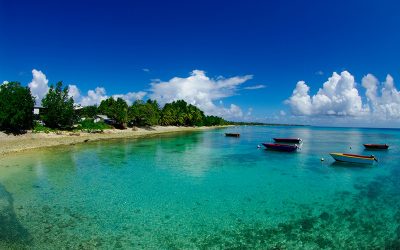 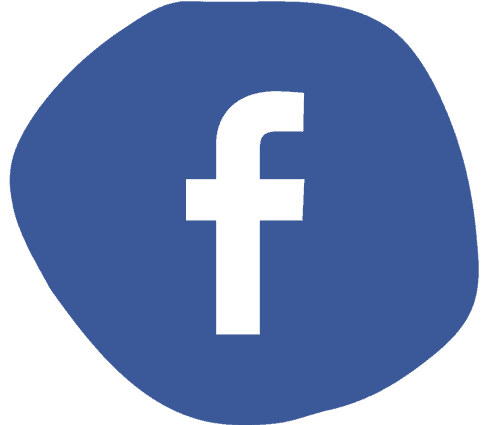 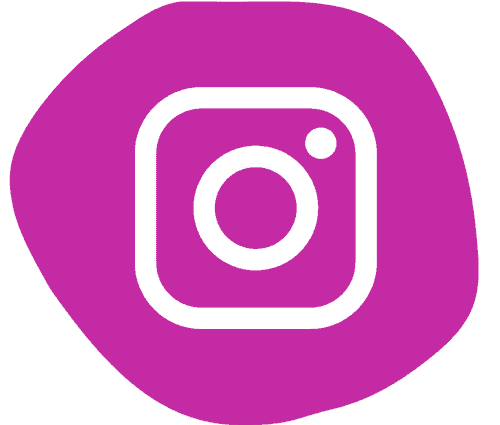 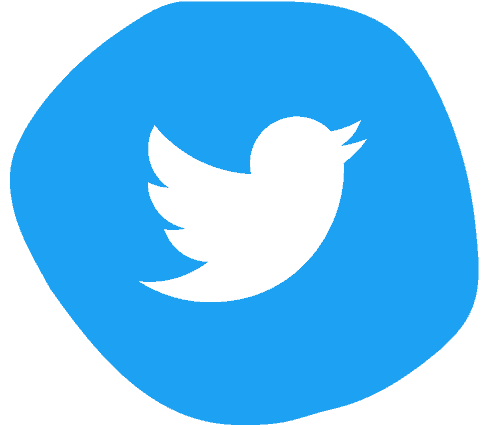 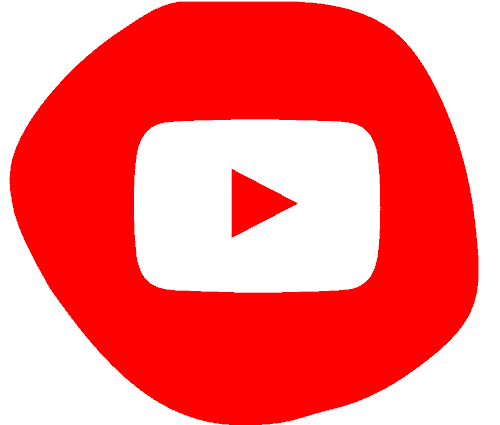 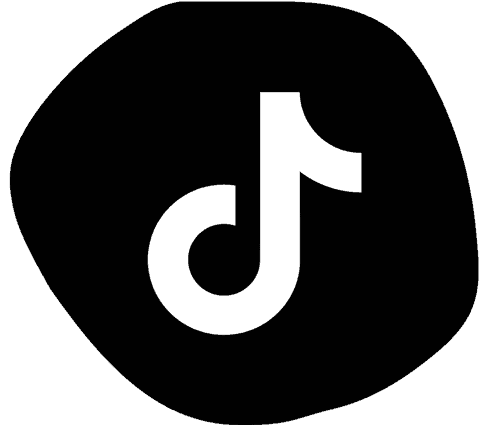