Global demand for octopus has been rising for decades¹. Coupled with increasing prices due to the depletion of octopus communities at sea² ³, animal agriculture industries have been keen to expand markets by farming these eight-armed geniuses on land.

1. As the world’s most intelligent invertebrate with a large doughnut-shaped brain, octopuses also have eight mini brains in each of their arms and as many neurons as a dog.

2. Octopus are sensitive souls who experience both physical and emotional pain. They take measures to avoid painful situations and have been seen soothing and grooming their skin after having injections during laboratory experiments.

3. They have three hearts. Two hearts pump their blue blood through their gills to collect oxygen and their central heart circulates the oxygenated blood to the rest of their body.

4. Speedy octopuses can travel at speeds of 27 mph.

5. Octopuses’ boneless bodies can change shape to squeeze through the smallest of gaps and even open jars from the inside.

6. Known to be the only invertebrate who uses tools, octopuses build dens out of discarded coconut shells, and have been seen defending themselves with rocks.

7. Females have been observed throwing silt and objects at males that are harassing them.

8. Humans and octopuses had a common ancestor 560 million years ago, and according to evolutionary biologist Dr Jakob Vinther their ‘problem-solving abilities, playfulness and curiosity are very similar to those of humans.’

There has been a global race to build the first octopus farm. The Spanish multinational, Nueva Pescanova who are using technology developed by the Spanish Institute of Oceanography recently announced that it will start marketing farmed octopus in the summer of 2022 with a view to start selling from their farm in Gran Canaria in 2023.

The natural lifecycle of an octopus has been difficult to replicate in the confines of a laboratory. Previous attempts had resulted in aggression, self-harm and cannibalism¹³. Octopus babies need to eat live food making rearing them very expensive as well as environmentally disastrous. Secret experiments on octopuses have been carried out for decades involving numerous entities including the Spanish Institute of Oceanography, Nueva Pescanova Laboratories in Chapela (Galicia/Spain) and in the Biomarine Center (Galicia/Spain).¹⁴

Plant Based Treaty endorser Becca Franks, PhD, Research Scientist from the Department of Environmental Studies at New York University says, “Octopus farming is a reckless and backward idea that should never become a reality.” 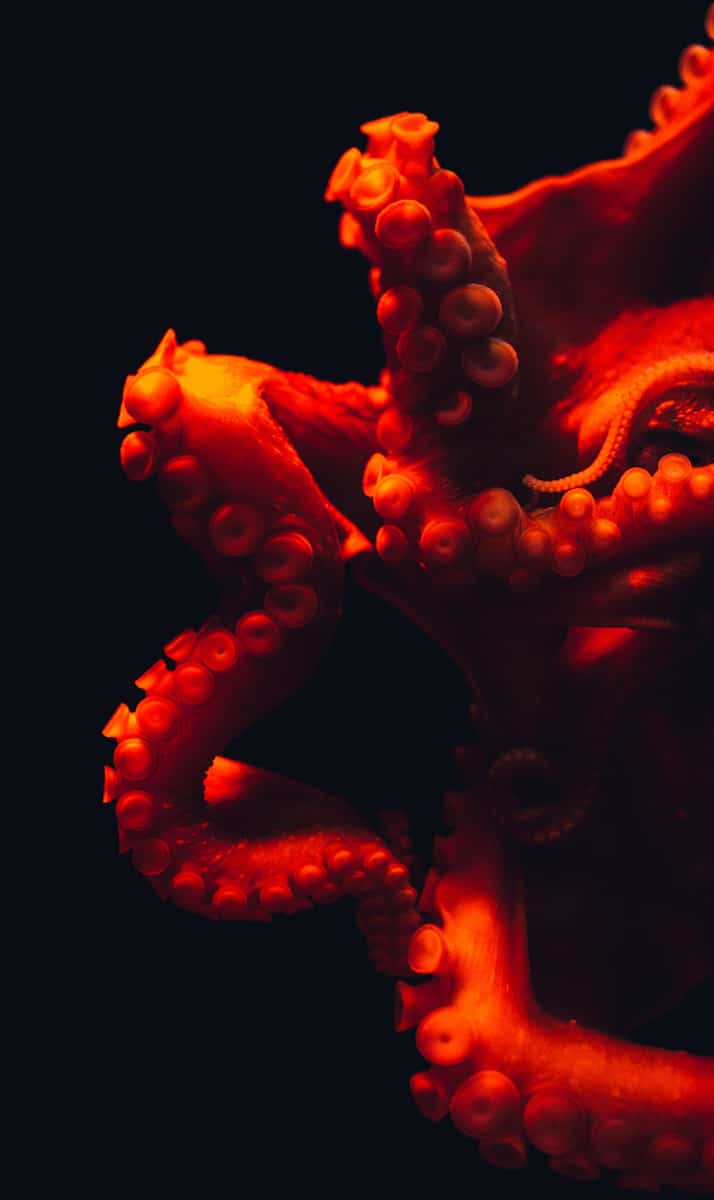 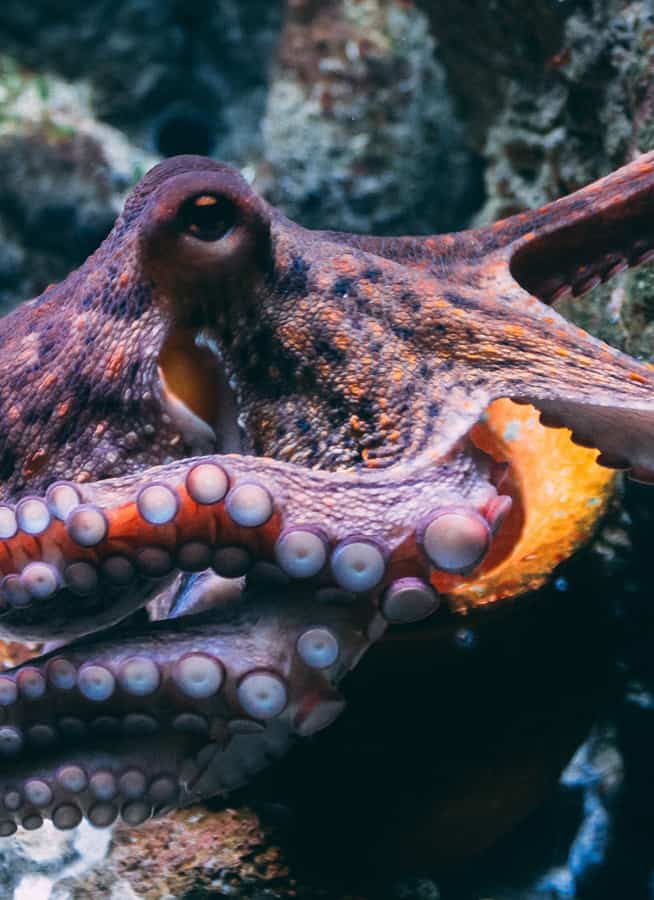 Nueva Pescanova has so far refused to provide Plant Based Treaty campaigners with details about the conditions the octopuses will be kept in, what they will eat or how they will be killed.

Octopus farming contravenes the EU Strategic Aquaculture Guidelines (SAG) because it will further deplete populations of fish communities living in the oceans. For every 3kg octopus killed for people to eat, at least 9kg of fish will have been torn from the oceans to sustain them¹¹.

Just like other forms of carnivorous aquaculture including salmon and trout, this is an ecological disaster which will further deplete species of fish and marine ecosystems already in decline. Around a third of fish caught in the oceans is turned into animal feed, roughly half of which goes to fish farms. This is only set to increase with the introduction and expansion of octopus farms¹². 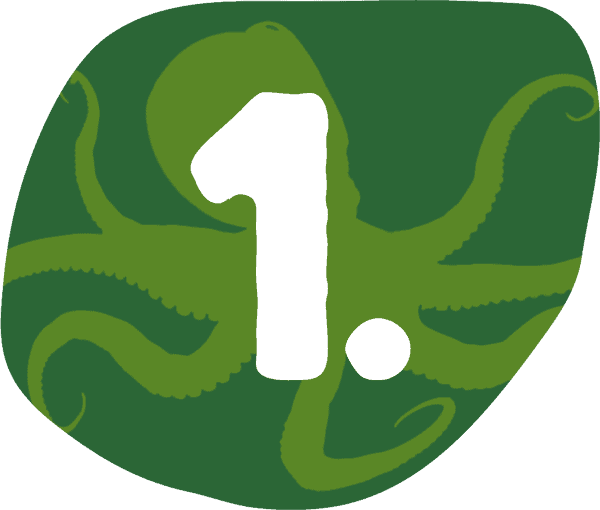 A global ban on octopus farms in line with R1: Relinquish of the Plant Based Treaty 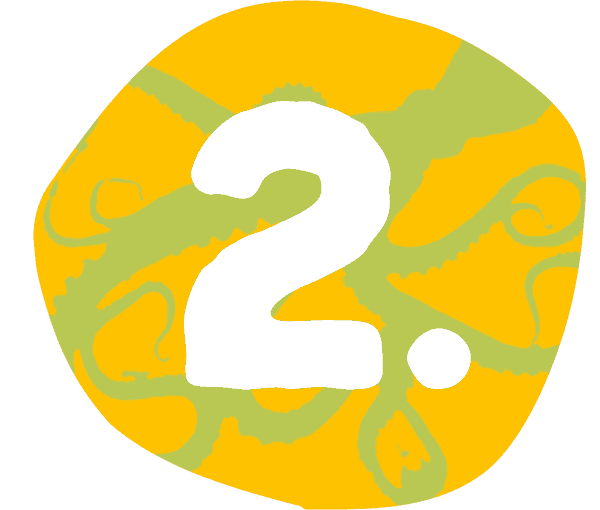 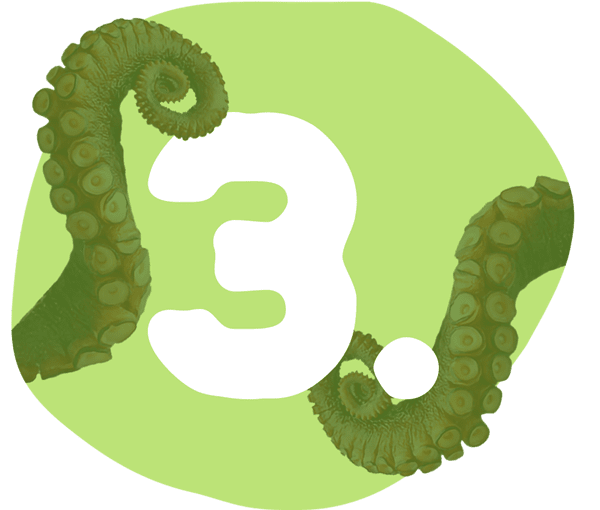